Leaving Friday morning for four days in Toronto to go to the gem show at the Don Mills Arena. Staying at HI-Toronto again. Other than the show on Saturday with pals, I'm planning nothing more than a slow meander.

Here are some pix from the past few trips to Tronna.

A typical dorm room at HI-Toronto: 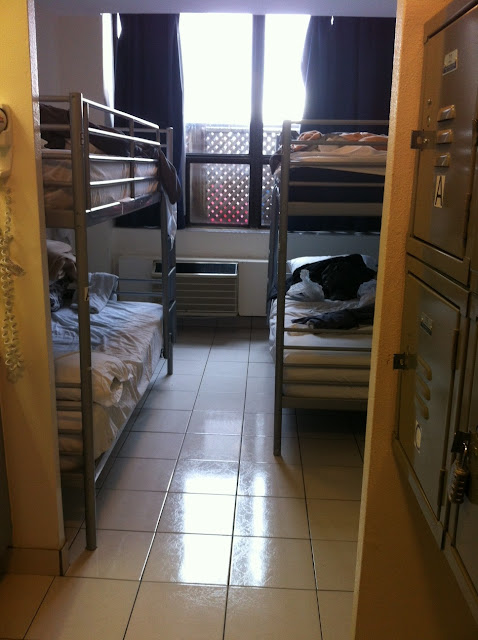 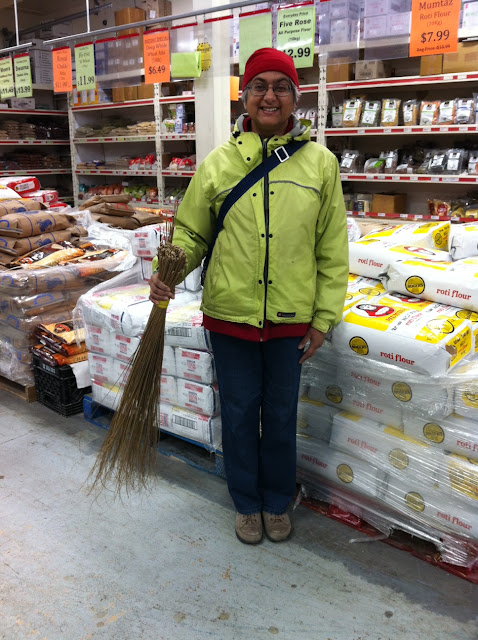 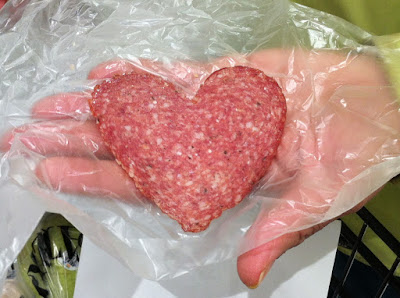 Totally forgot to document my table setup at the Gem Expo this time. This shows the point at which I gave up on Thursday night. The classes were held behind this table in the bay window of the ballroom. A curtain was put up between my table and the classrooms.

I've moved almost entirely over to clear plastic stacking display boxes and I was able to pretty much get two tables' worth of beads on the one table, yet all were clearly visible. Because so many of my beads now live permanently in these boxes, setup was waaaaay faster than all the other shows. And I think people rather liked the treasure hunt, poking in and around items on the table. I was told several times it was my nicest display yet. 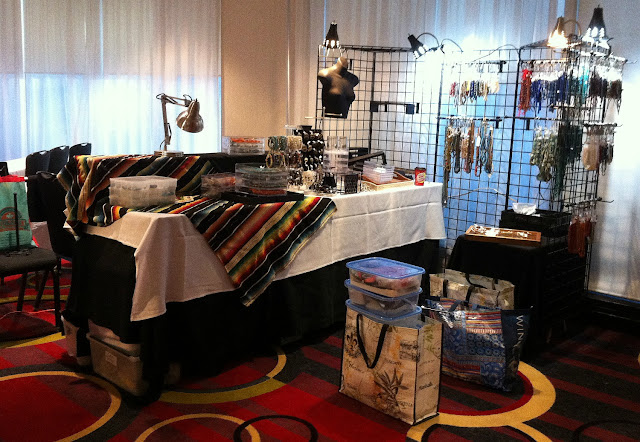 Once again, we ended up at the Jason George for dinner. Ruth's sandwich was fabulous. The Kaiser bun wasn't one of those flabby soft things that passes for Kaisers these days. Crunchy crust! 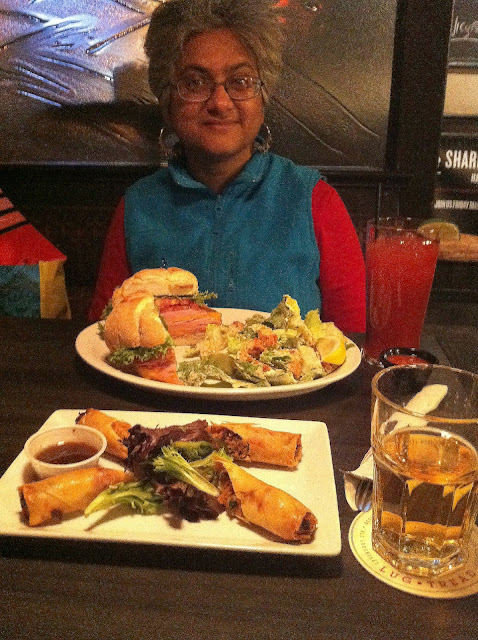 The show was so busy I barely got a chance to leave my table, but I did buy lots of blue Afghan turquoise heishi... 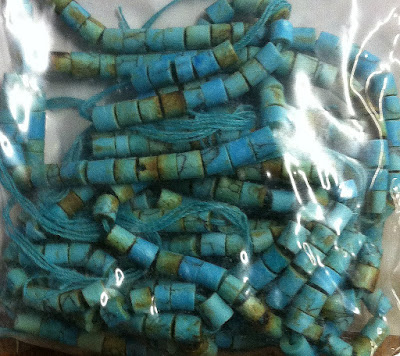 ...which looks gorgeous with my new raven skull pendant.

Thanks for stopping by -- and maybe see you in Toronto!

Pee Ess... Lianne the Vintage Lady will be putting out some of my jewellery at the Woodstock Farmers Market on Saturday while I'm away.


Way cool! Some very valid points! I appreciate you penning this write-up and the rest of the site is really good.Very neat blog article.Really looking forward to read more. Fantastic.

Informative article, just what I was looking for. Read vastu tips by Vastu Consultant in Adilabad